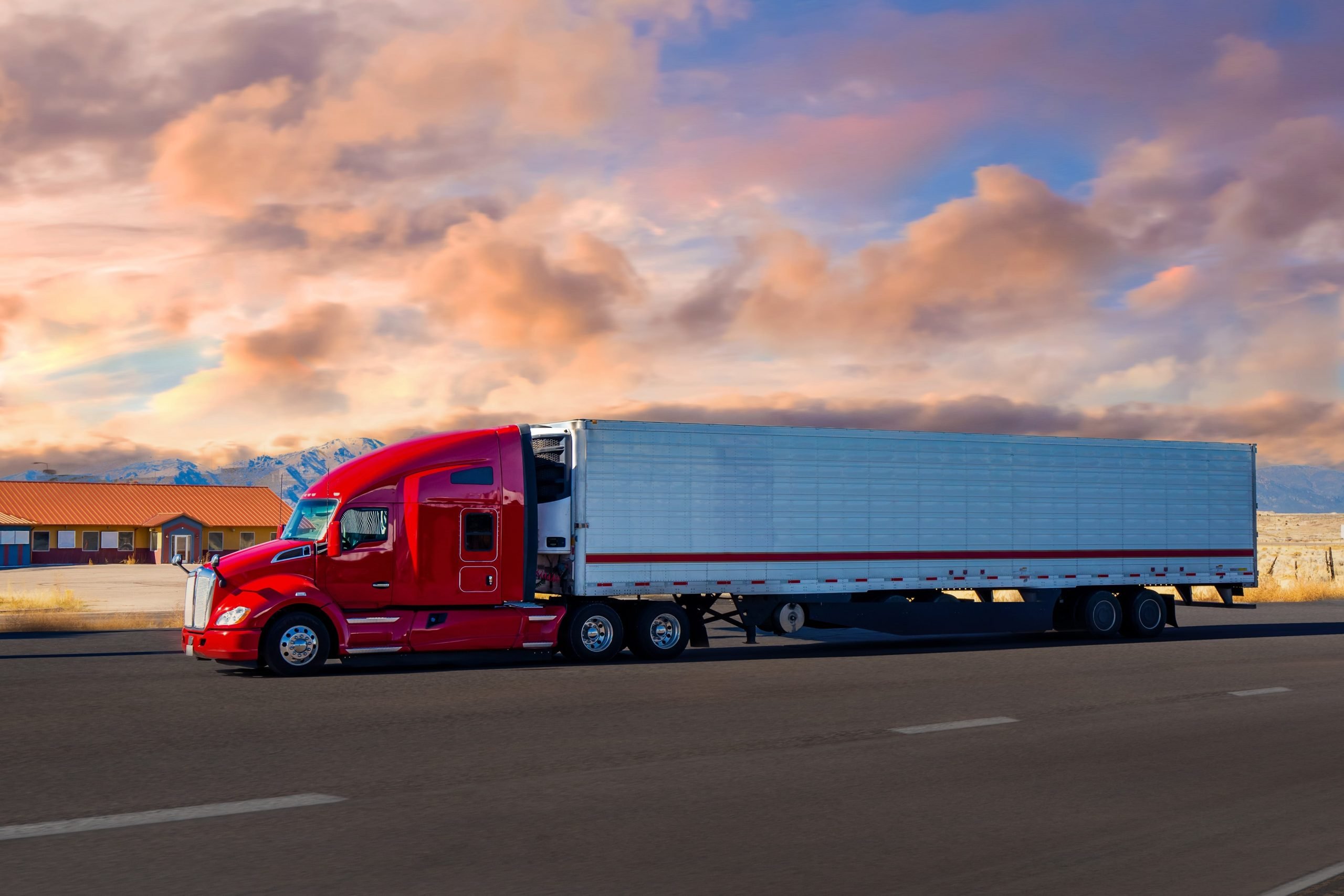 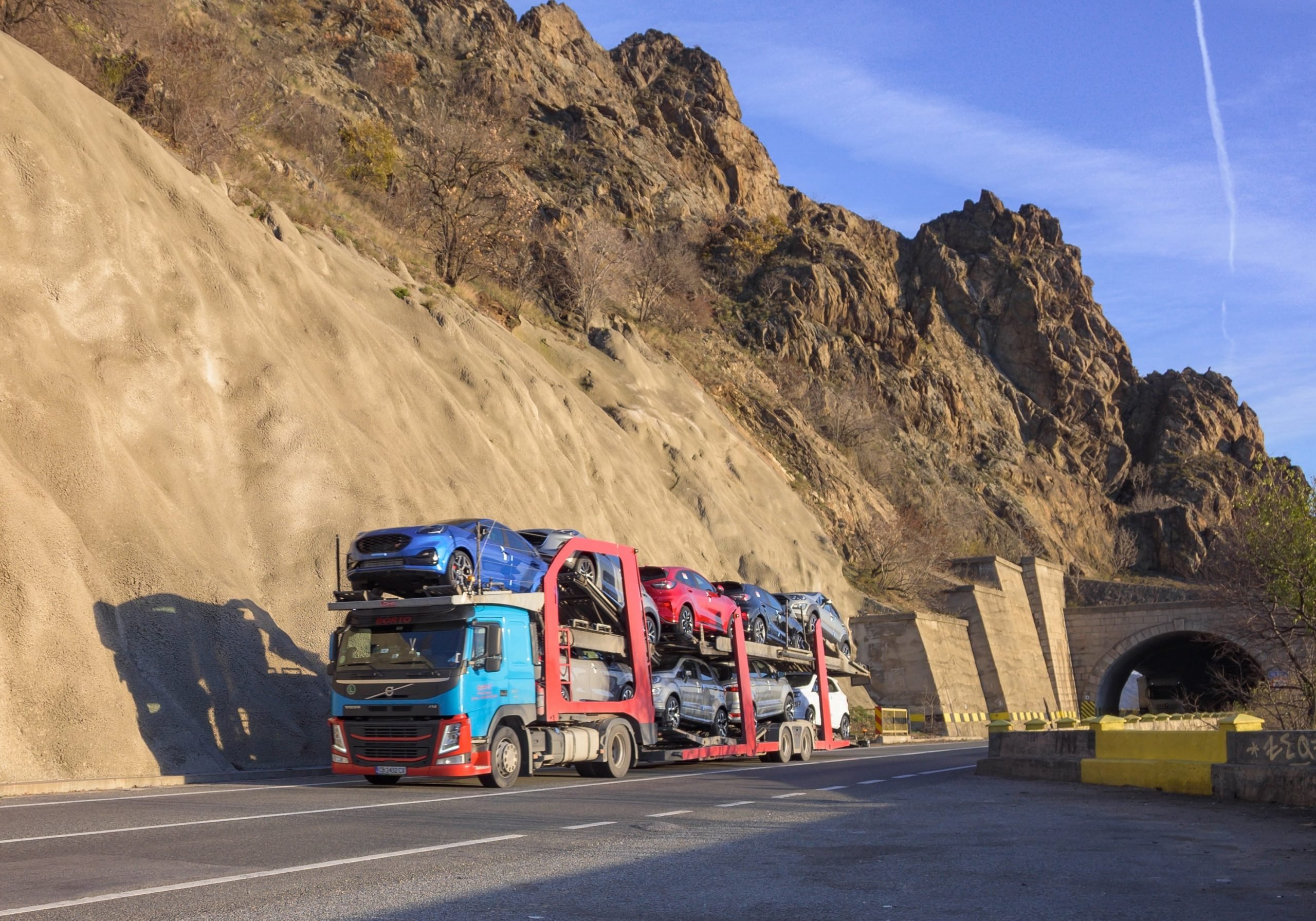 Is It Safe to Transport a Car in Severe Weather Conditions? Published on January 25, 2023 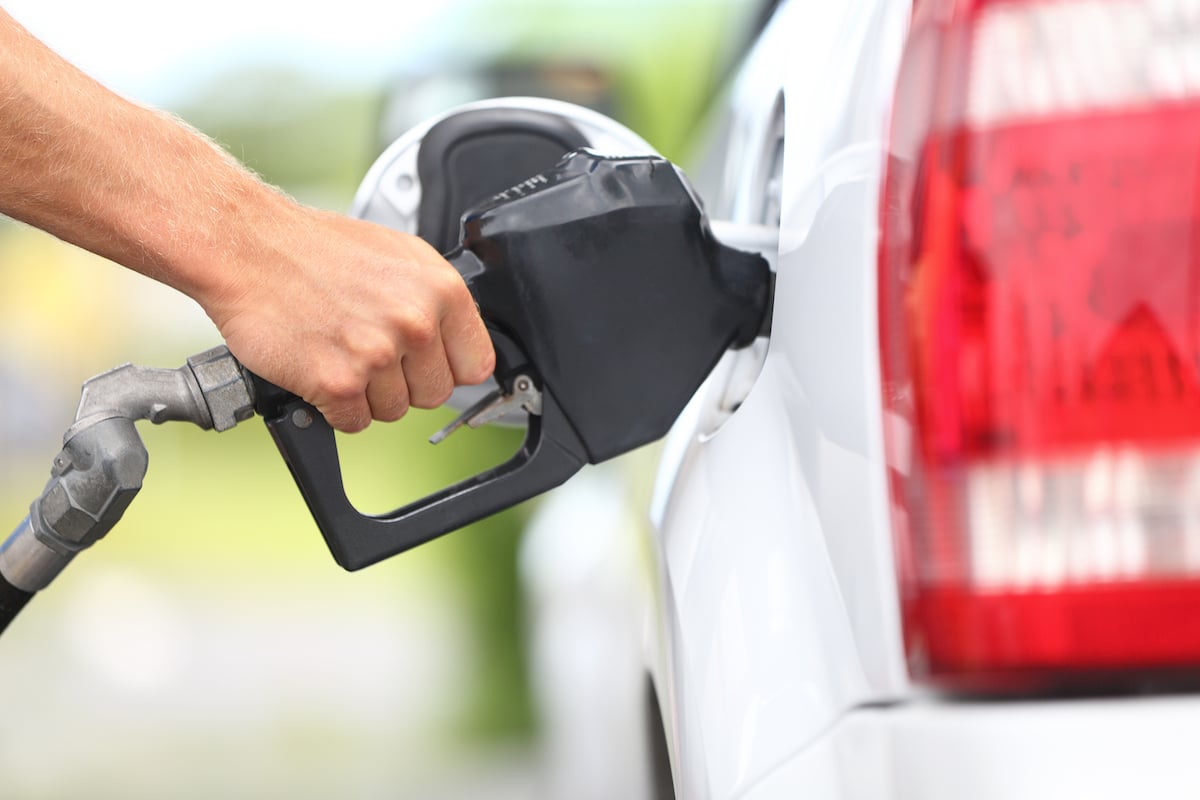 How Would Gas Prices Impact The Auto Transport Industry in 2023 Published on January 24, 2023 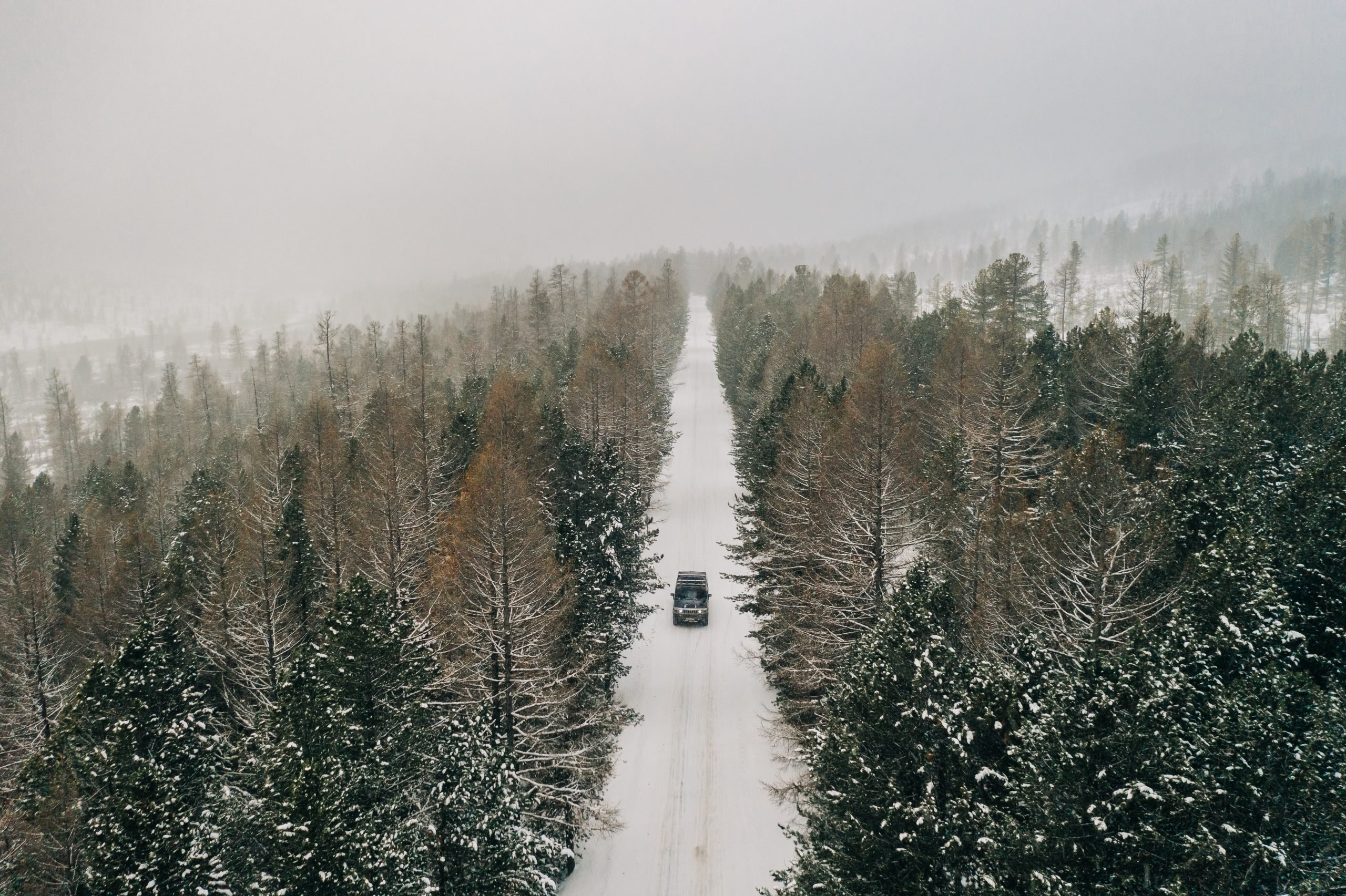 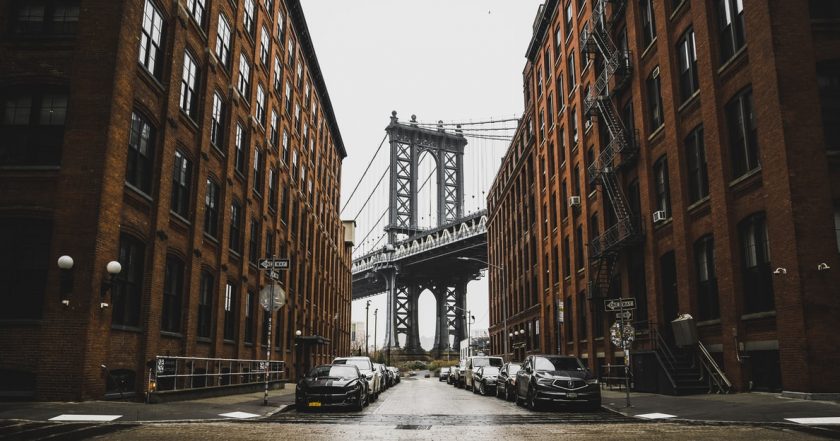 This post is right for you if you’re looking for helpful information to choose the finest auto shipping company. Knowing the most popular and busiest car shipping destinations in the United States will provide you with an excellent opportunity to select from a nationwide auto transport company offering a variety of high-quality services at reasonable prices. Regardless of where you what to ship your car in the mainland US, Tempus Logix is always here to assist you. In general, these destinations are fundamental not only for the carriers but also for the country’s economy. We believe we play a role in it by constantly moving cars, motorcycles, boats, and heavy equipment throughout our states.

When we look at the most popular and busiest destinations in the United States, we can see a few similarities. Location, size, and weather are three of these considerations. The size of the city is essential since it can accommodate more and more potential customers. Furthermore, these are the country’s most developed cities. The popularity of auto shipping destinations mainly depends on their proximity, large highways, and heavy traffic. It’s no secret that we, Americans, are adaptable and want to customize our comfort; therefore, many of us relocate to hotter areas during the winter. This factor also draws a large number of carriers to these locations.

Let’s take a look at the top car shipping destinations in our nation.

As the largest metropolis, Los Angeles is at the top of the list of the most popular and busiest auto shipping destinations in the United States. It is too popular among carriers due to its infrastructure, large market, and location of California’s main routes. Moreover, many transportation companies have established headquarters in the area. However, because of intense competition, shipping costs in the state of Los Angeles are pretty high.

Houston is the next popular destination on our list. Location, population, and solid infrastructure are all winning elements in its appeal, just as they are in Los Angeles. The population of this destination grows every year, making it more attractive and accessible to automobile carriers. Plus, prices here are much more affordable than in Los Angeles.

New York is the next destination worth mentioning. New York, sometimes known as the “melting pot,” is the most populous city in the United States. Besides, it’s very close to other urban centers on the East Coast. This factor reveals its tremendous popularity among auto carriers. In terms of costs, shipment rates are very constant throughout the year. However, there is another factor that can influence the auto shipping cost. Because of the city’s numerous tiny and difficult-to-reach streets, the price may escalate periodically.

Miami would never be considered one of the most popular vehicle shipping destinations compared to the above-stated cities. Firstly, it is pretty remote from urban areas, and secondly, it doesn’t have a significant population. The only thing that attracts carriers is the city’s pleasant climate. When the weather turns colder in the north, many people come to Miami wishing to relocate their vehicles.

Dallas is one of the most popular auto shipping destinations due to its large size and profitable placement close to major road networks. It receives a lot of shipping traffic all year; therefore, the prices are relatively consistent. However, because of the high level of competition, the rates here are reasonable.

The city’s central location in the Midwest is one of the bestselling points. It manages to remain a popular shipping hub despite the cold temperatures in the winter. Prices here are pretty much affordable. 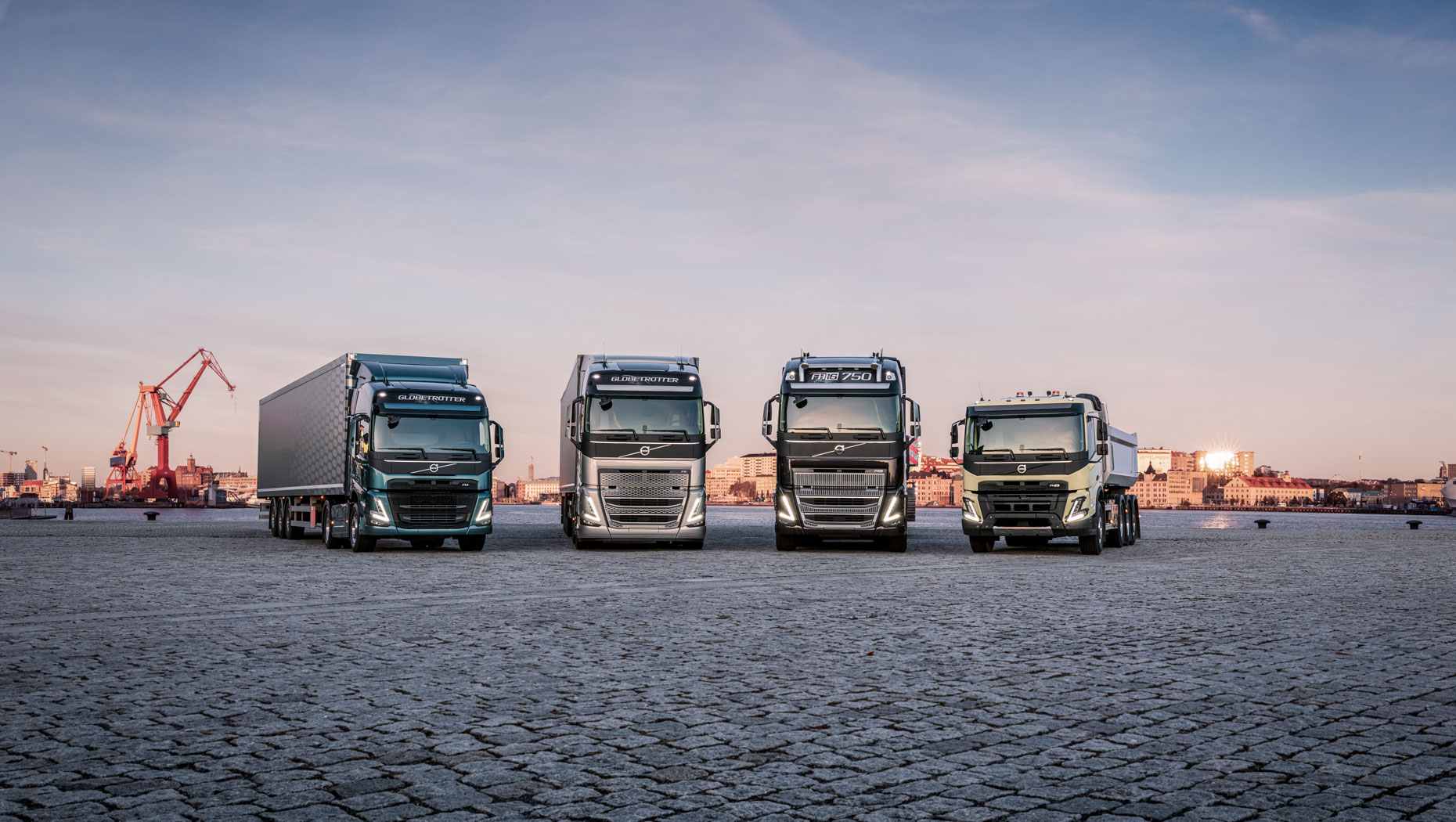 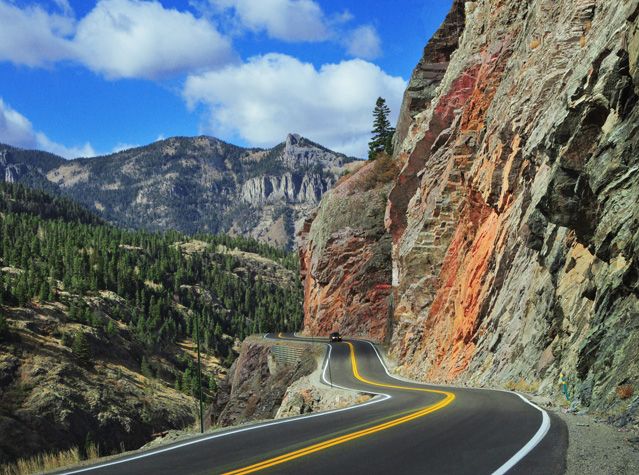 The Most Dangerous Highways in the US to Avoid 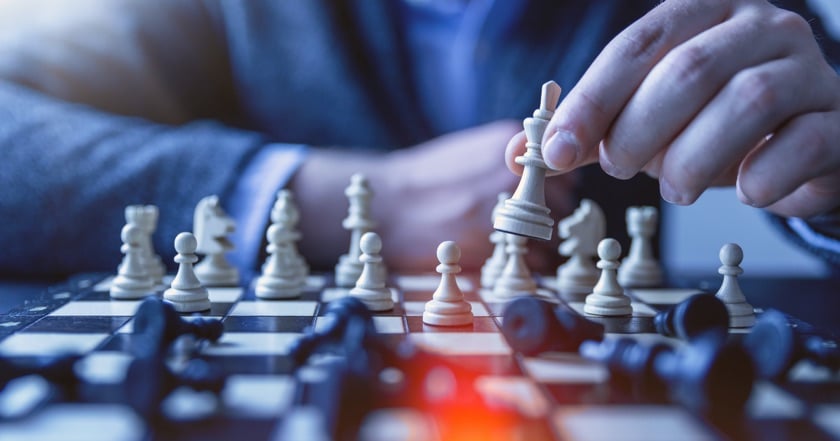