The States with the Most Conscientious Drivers

Many factors influence the level of security of your driving experience. It is important to note that driving speed, seat belt use, and road conditions all cause the degree of severity of accidents. Though, other drivers are among the core elements of accidents with all their devastations as well.

In the United States, around 230 million people have driving licenses. Nevertheless, the conditions of each state’s driving conditions are vastly different. While some states are known for traffic congestion and road fatalities, others have more efficient and faster drivers with far lower accident rates.

Population density, road conditions, education level, driving behavior are among the attributes influencing the contradictions in statistics between states. Depending on which state you live in, it can be the best or worst in traffic jams and daily driving experience. Therefore, we will present in the below article the states with the reputation of the most responsible drivers.

Comparatively to the average American driver, Kentucky drivers are 6% less likely to be cited for a traffic violation. When it comes to regulations for failing to yield the right of way or tailgating, for example, Kentucky was approximately 79.5 percent lower than the national average. In Kentucky, the rate of hitand-runs is also 63 percent lower than the national average compared to many other states.

Furthermore, a study conducted in 2020 by an insurance company discovered that Kentucky drivers have good manners and are also the most polite. Only 9.9 of 1,000 drivers received a citation for one of the “rude” traffic offenses.

West Virginia drivers have a low number of DUIs (driving under the influence), citations, and accidents. Drivers in the state are more likely to be ticketed for speeding. When it comes to speeding tickets, they are ranked 38th. Nonetheless, drivers in West Virginia have a 5% better record than the average American driver.

Mississippi’s proportion of at-fault accidents is one of the reasons they consistently rank high in surveys as a state with responsible drivers. Only about 8% of the drivers were at fault in an accident. They are also better than average in terms of the percentage of drivers who have received a speeding ticket.

According to crash data from insurance companies, Michigan drivers are among the best in the country. The proportion of drivers with a clean driving record is around 86 percent. The percentage is nine percent higher than the national average.

The percentage of drivers with clean records in the state is consistently among the highest in the country. Noticeably, while Florida drivers exhibit some of the safest driving behaviors, they also have the nation’s second-highest auto insurance premiums, according to insurance company surveys. To sum up all the mentioned facts and data, we should note that driving could be stressful due to congestion, erratic drivers, and less-than-ideal weather conditions. However, many drivers exist whose consideration for driving laws improves their and other people’s driving experience. 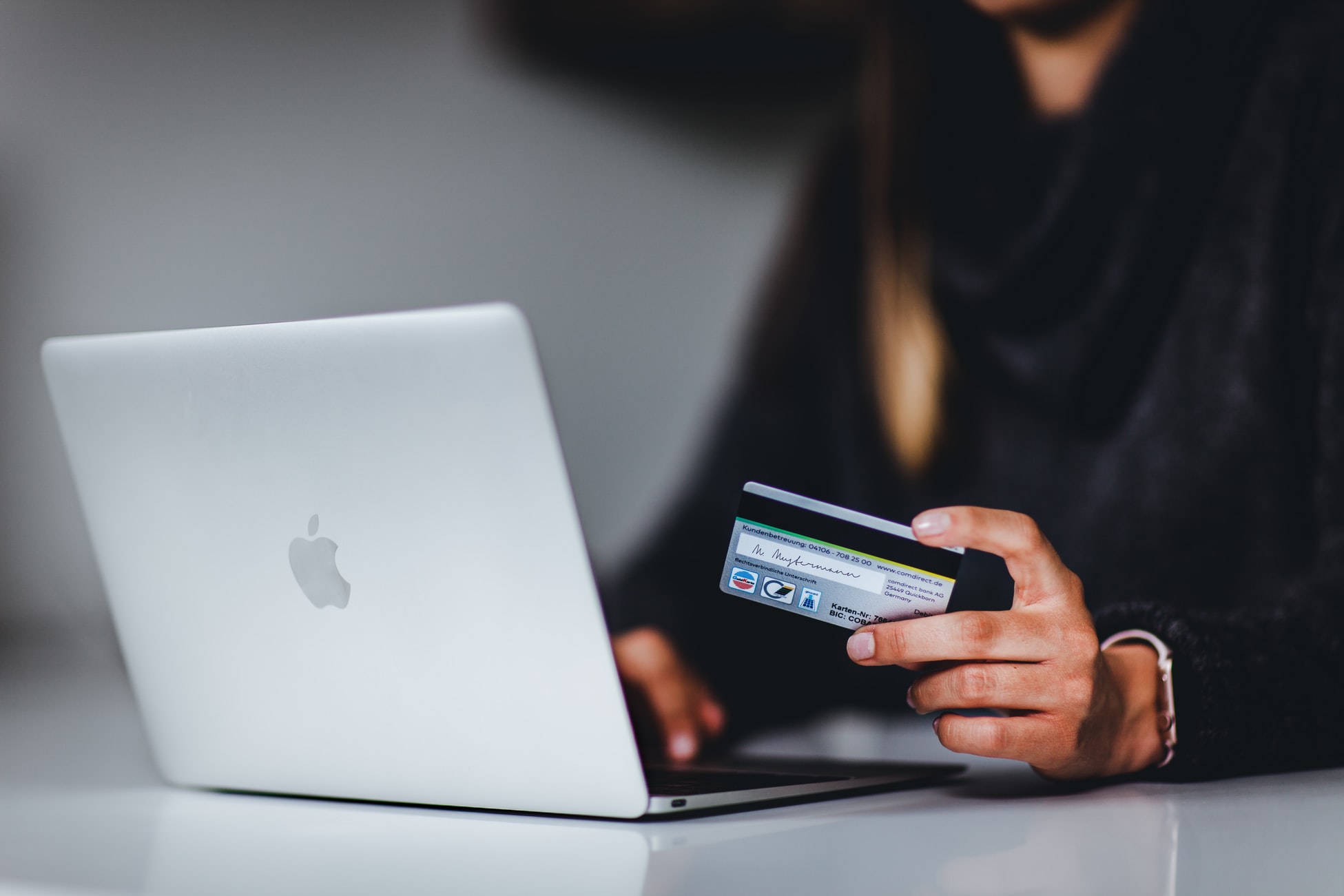 Vehicle Transport Quote: Explaining It All 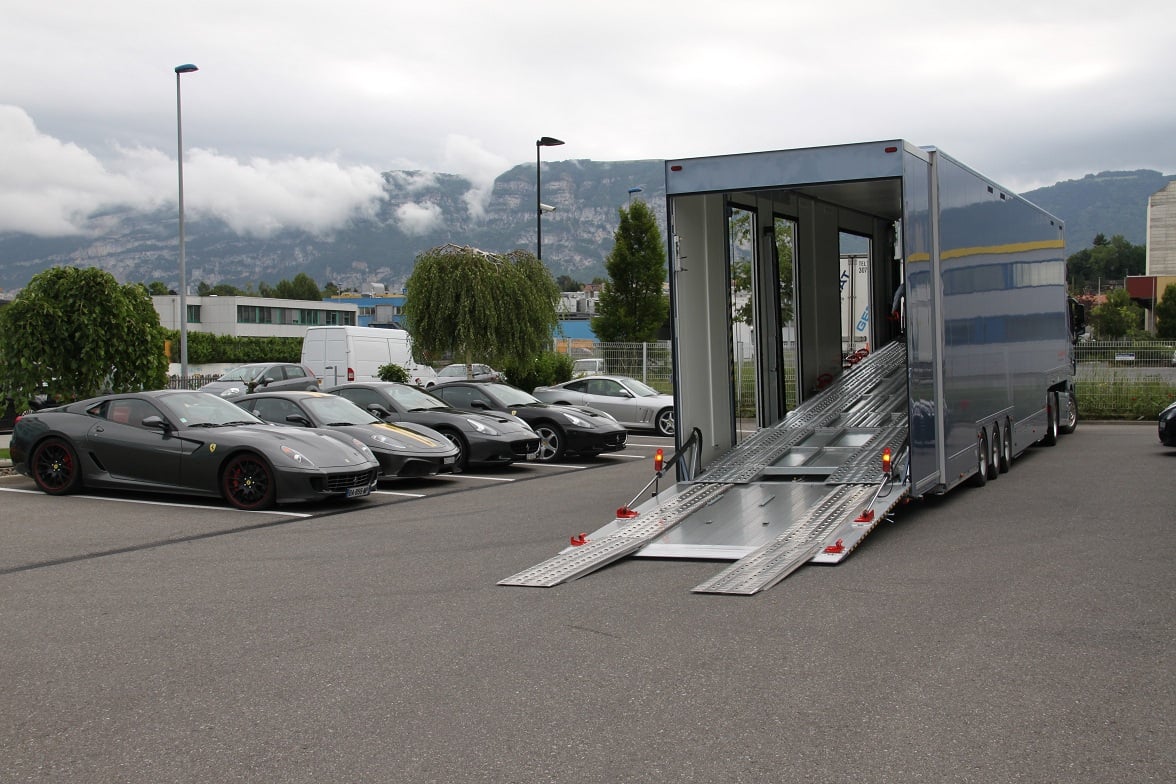 How Do You Transport A Car Safely? 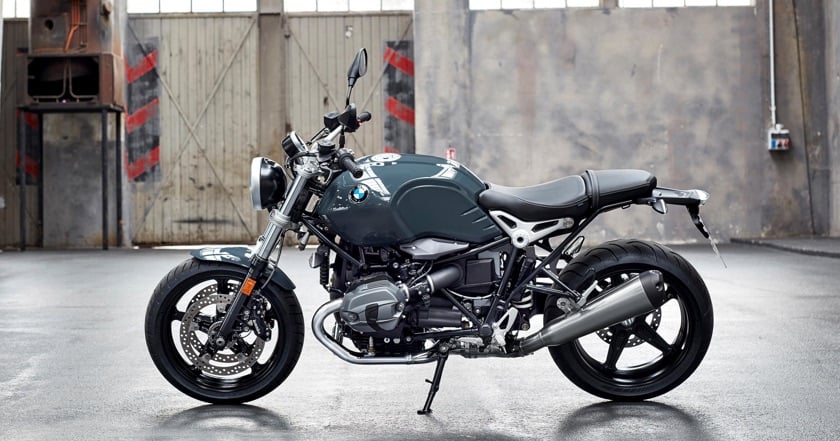