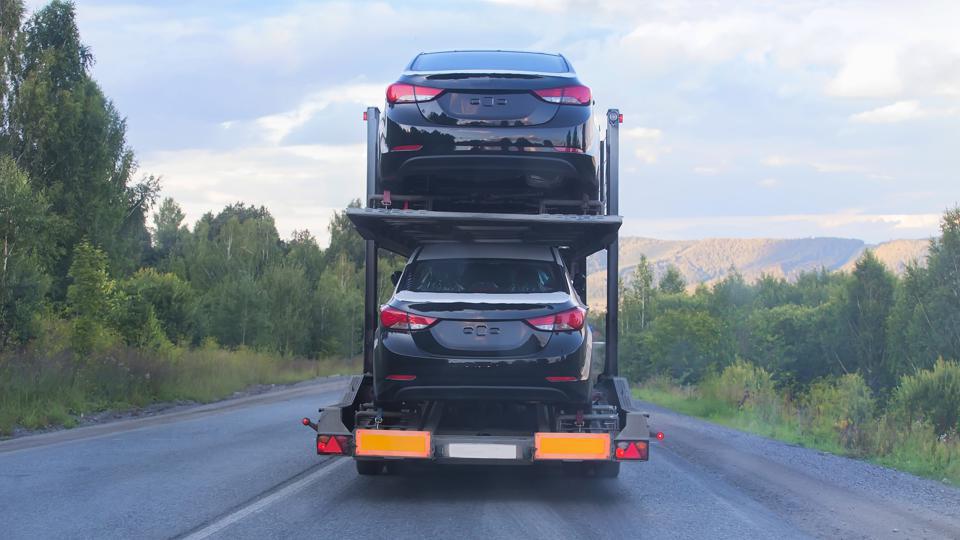 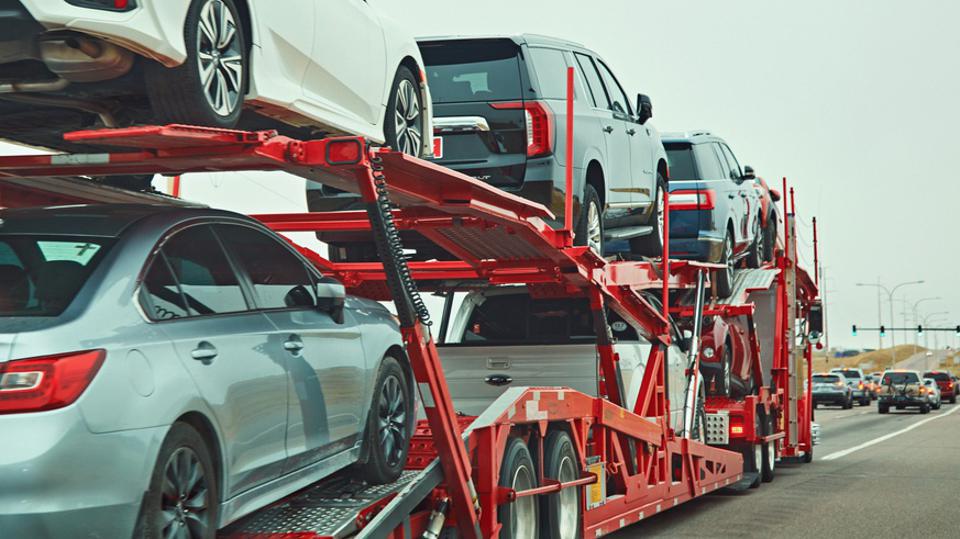 Expert Tips From a Trailer Driver About Shipping Cars in Different Seasons Published on August 15, 2022 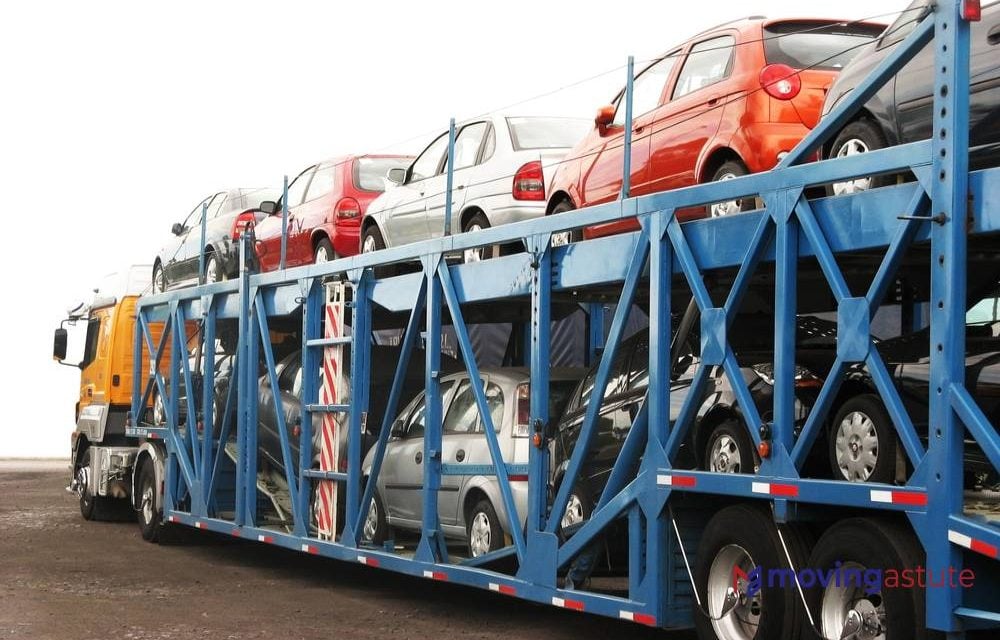 How to Evaluate Auto Transport Companies to Choose One Published on August 15, 2022 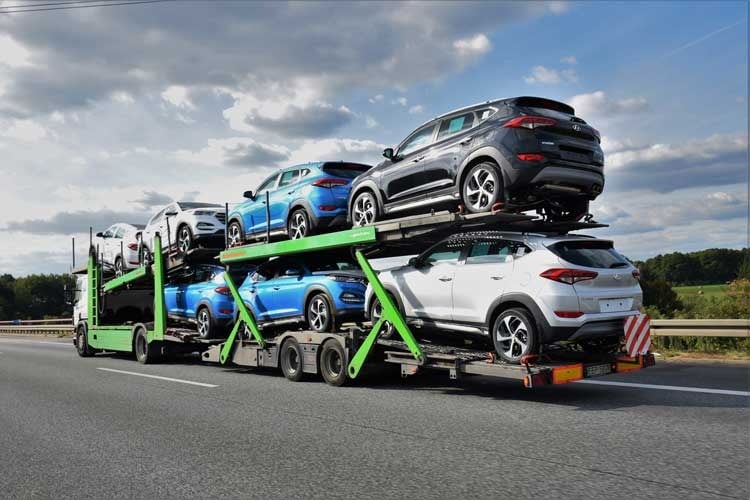 Money-Saving Tips When Auto Shipping in the US Published on August 10, 2022

How Cars and Their Transportation Needs Have Changed over Time 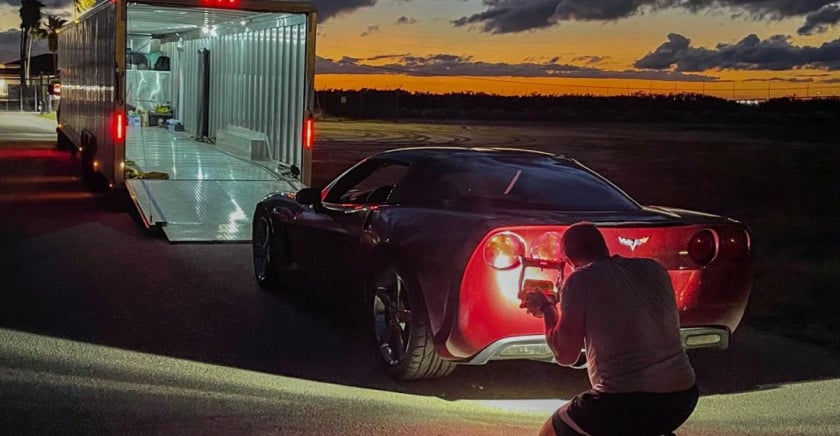 The invention of the automobile changed the course of modern history. The beginning of the car’s mass production has had a decisive impact on the development of society as a whole. It has been part of the routine for several generations and has evolved to push modern technological developments.

Therefore, as we are all aware, the invention and production of automobiles had a significant impact on the world. It was a new beginning that altered the economies, enterprises, inner structure of the society, environment, and simply the way we live. However, we would like to shed light on how much the automobile industry and car functionalities have changed over the years.

What comes as no surprise to modern drivers is that the first cars were far different from the ones we are used to currently. There were missing features such as turn signals, windshields, airbags, and so on.

Manufacturers gradually improved the vehicles, and by the late 1900s, the second generation of automobiles had started. These cars were more similar to what we currently own, having key elements such as speedometers, windshields, rear-view mirrors, and seatbelts. Nonetheless, some technological features did not arrive until much later. Turn signals, electric windows, additional safety gears, air conditioners are just a few of the conveniences and necessities that were previously unavailable.

Nevertheless, even just a few decades ago, most cars lacked a navigation system. The internet and GPS features were not yet fully integrated into our daily lives. To get from one place to another, people would rely on written directions and printed maps.

Over the years, the car industry has become a highly competitive and innovative market. Thus, the car-producing companies were continuously modifying new features on the cars to improve the customer experience. The priorities have also changed over that period shifting more towards safety and convenience aspects. Indeed, for current standards, the cheaper cars will still have at least an advanced safety system, GPS feature, MP3 and CD players, keyless entry function, etc.

The Rise of Auto Transportation

By 1930, the companies have already produced a large number of automobiles. The transportation industry was also becoming increasingly popular. Semi-trucks were one of the first models of auto transportation that people used to transport cars until the early 1960s.

The auto transport industry also expanded greatly, and it was still growing steadily with innovations such as bi-level carriers capable of transporting a bunch of automobiles at once.

Along with the technical improvements, the transportation industry implemented new tendencies and safety standards as well. Additionally, environmental precautions started to become apparent along with the rising number of driven cars. Because of that increase, automotive manufacturers began to produce more fuel-efficient and environmentally friendly automobiles. Hybrids and electric cars entered the market and once again affected the transportation industry.

Nowadays, as within many industries, automobiles production and auto transporting have become an interconnected global market. Today’s car shipping industry provides hassle-free auto transport. It facilitates the process by working with expert haulers, offering door-to-door delivery and pickup, providing several shipping methods, and presenting additional custom-made services. All of this, of course, is only achievable if actual pros, knowing the trade’s ins and outs by heart, work out the logistics; an excellent paragon, like Tempus Logix, would be a great example of such a process.

Undoubtedly, technological breakthroughs in which communication happens by large spurred the whole get down to unprecedented advancements. For instance, the internet paved the way for the first shipment platforms, allowing carriers and shippers to communicate via those portals and organize everything related to it down to a T. It empowers the clientele to benefit and take advantage of auto transportation services with simple clicks. We can only hope to imagine still what shall come for us in the distant future. 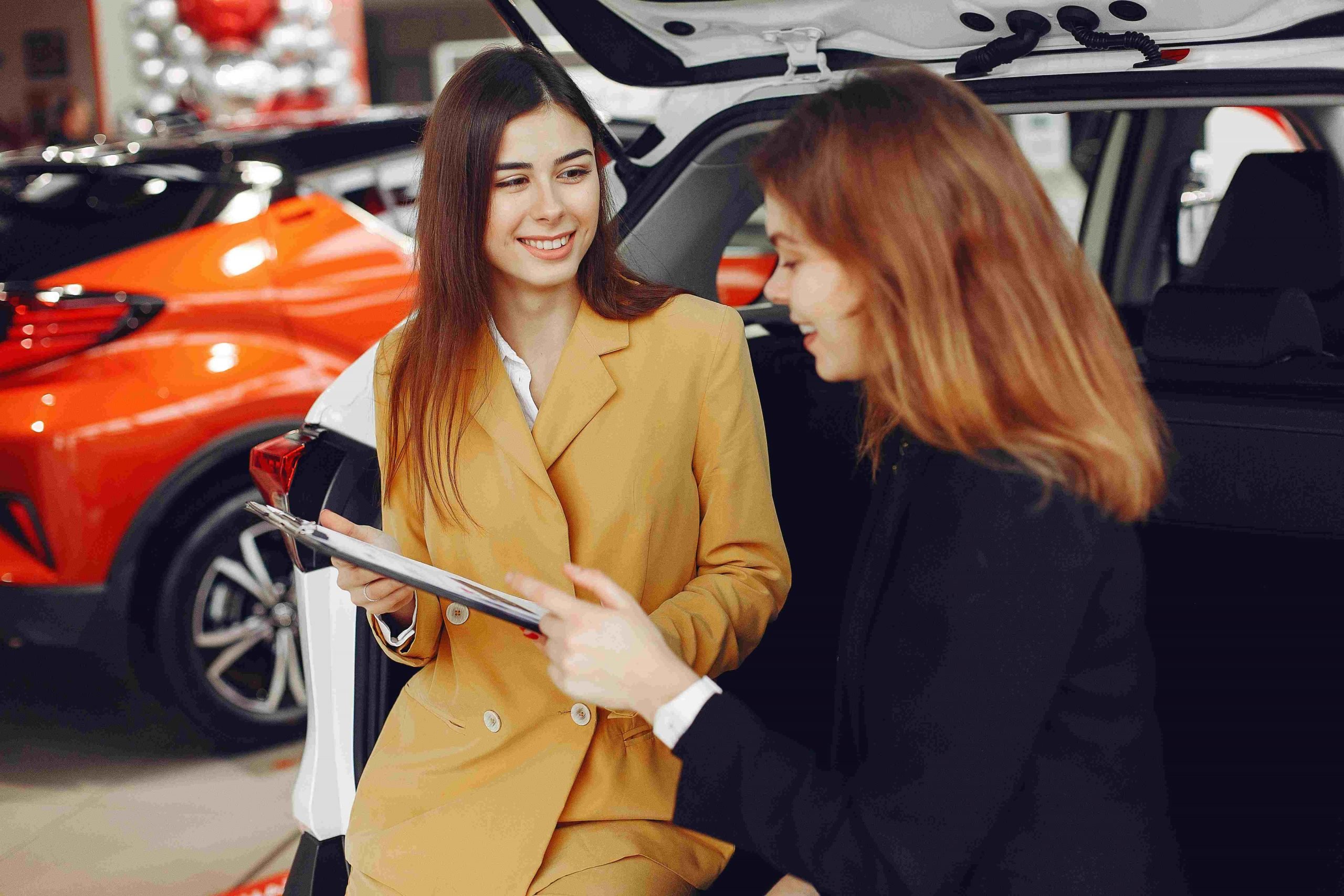 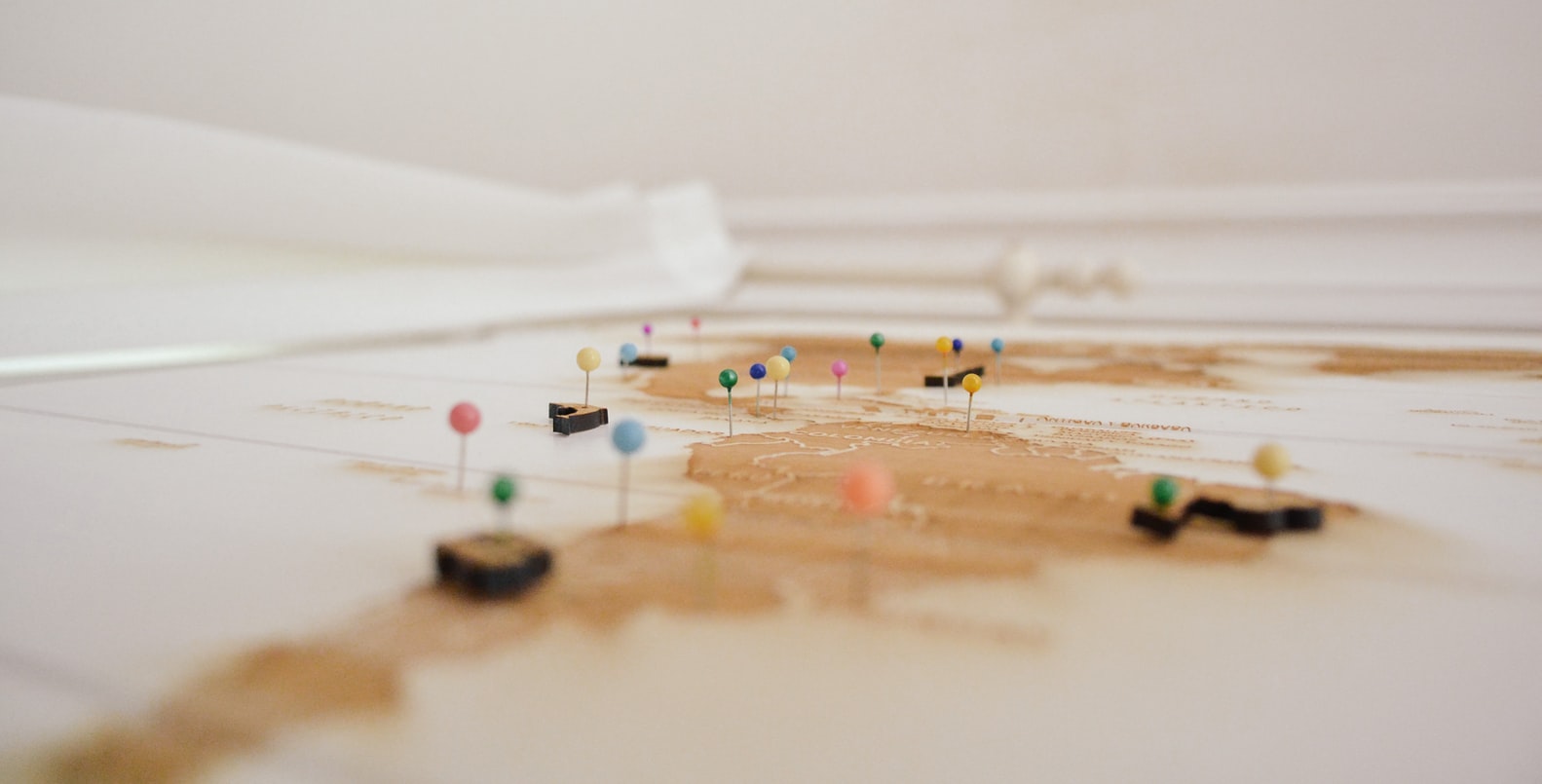 How Does Car Shipping Work from Start to Finish? 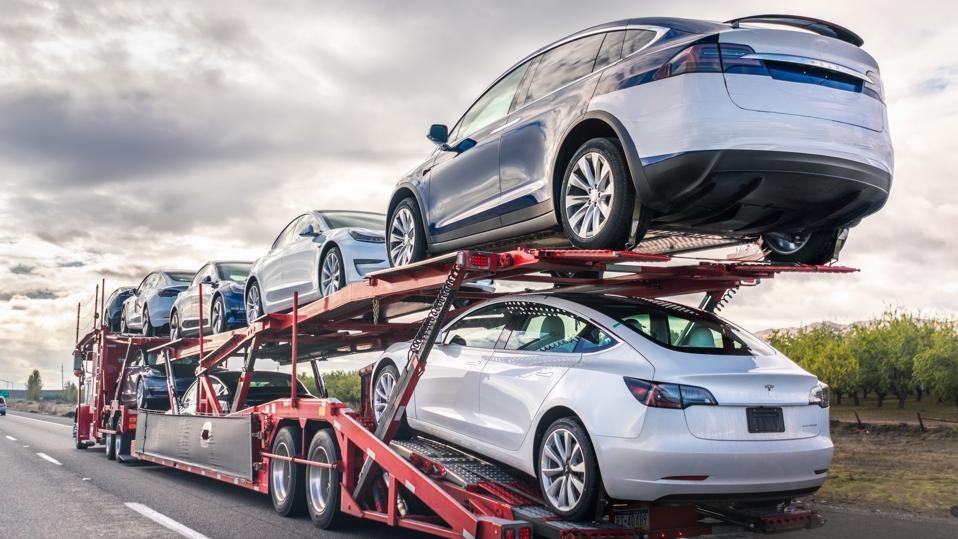