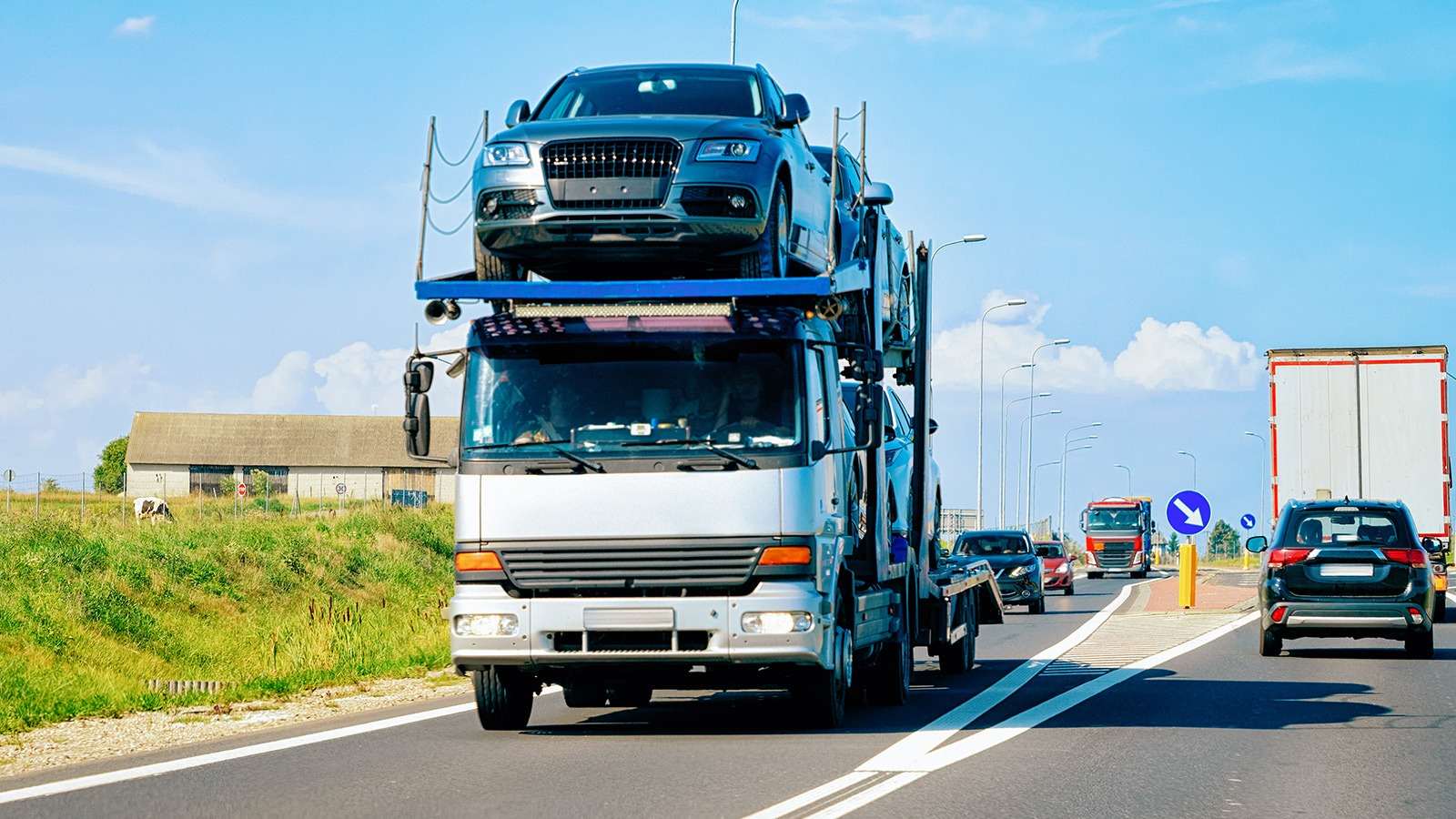 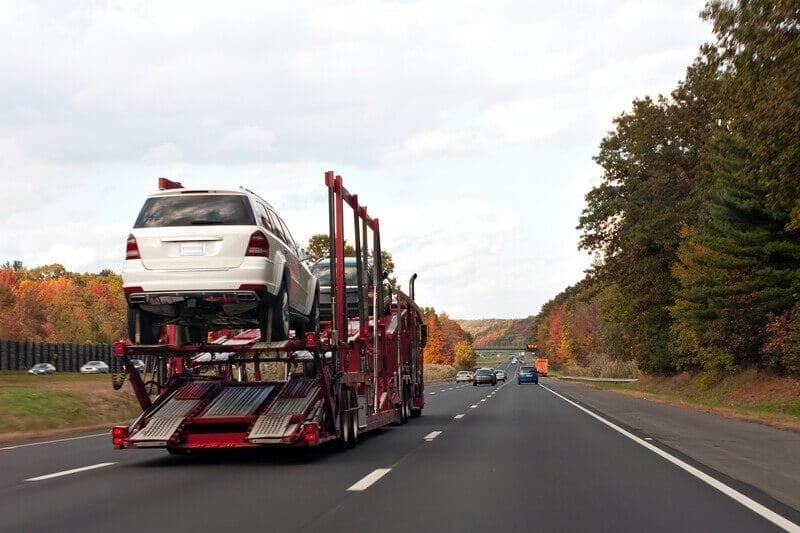 Why You Should Hire an Auto Shipping Broker Instead of a Car Carrier Published on May 23, 2022 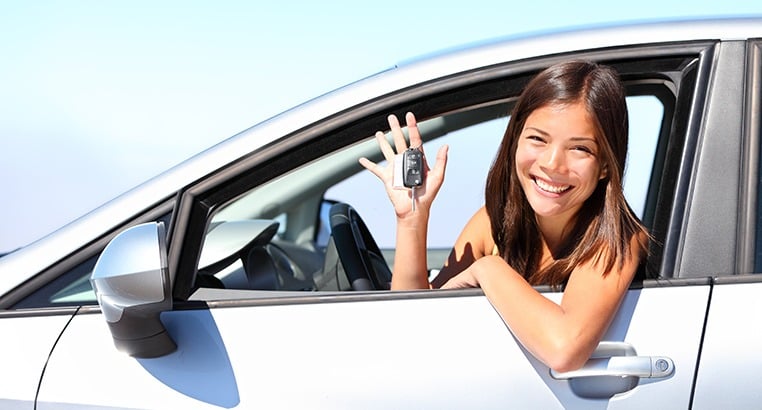 Ultimate Guide to Car Shipping for College Students Published on May 23, 2022

The Cars Celebrities Drive in 2021 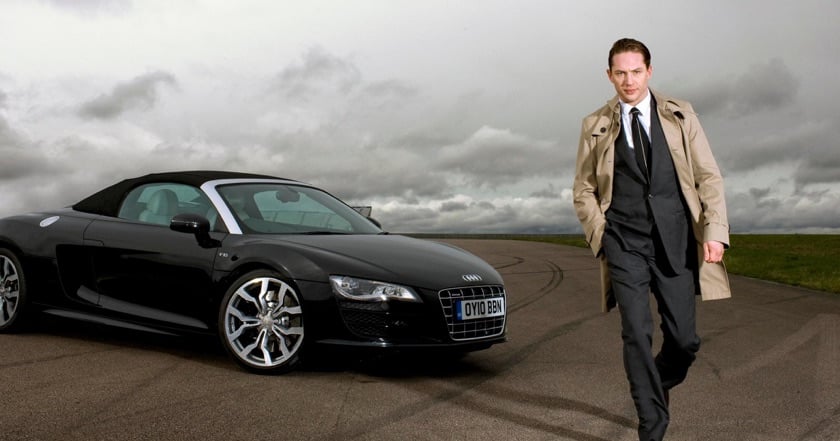 Most celebrities tend to be keen on the most luxurious and high-tech cars available in the
market. Many celebrities have enviable garages featuring expensive and rare car collections. Their occasionally scandalous car collections are due to them having the necessary resources. However, there is also a common need to keep up their “superstar” image and status.

The favorite models of the popular cars change with each year. Nevertheless, many brands and manufacturer companies remain to have their steady place on the list. Thus, we will present below the favorite vehicles that famous individuals choose to splurge on their fortune.

Public figures prefer to have distinctive and expensive cars. Therefore, most of them follow the motto of either having The Best One or The Only One. If the above slogan refers to vehicles, it should be either the fastest, the most expensive, or a customized piece in the world.

Bugatti La Voiture Noire is produced only ten worldwide and is worth around 8.5 million euros. The car was the latest addition in 2020 to Cristiano Ronaldo’s sports car collection. His stunning car collection includes Lamborghini Aventador, Ferrari 599 GTO, and McLaren MP4 12C. The overall value of the legendary football player’s garage is worth more than 30 million euros.

Rolls-Royce Phantom Drophead is one of the most expensive cars globally. Former football
player David Beckham owns this car worth more than $500.000. Beckham has over 21 vehicles in his garage, and the Rolls-Royce is a stunning addition to the collection. Phantom Drophead Coupe is one of the most impressive luxury cars in the world. Plus, David Beckham added some modifications to boost the performance of the vehicle. The Rolls-Royce is a favorite among other superstars as well. Kim Kardashian, Lady Gaga, Simon Cowell, Jay-Z also have high-class cars in their garage.

One of the fastest and most outrageous cars on the market, the Lamborghini Aventador is a popular choice for some of the world’s most iconic rappers, including Kanye West, Nikki Minaj, Travis Scott, and Offset. This car impresses by pretty much everything, from the incredible speeds to the stunning butterfly doors.

The enormous popularity of the S-Class and the G-Class (known as G-Wagon) provide MercedesBenz a unique place in celebrities’ garages. The Hollywood A-Listers such as Sylvester Stallone, Kevin Hart, Beyonce, Drake, Arnold Schwarzenegger, Renee Zellweger, Harry Styles are just a few of many who own high-end Mercedes models.

Currently, Tesla Model S is an indisputable winner of electric cars. It is the vehicle of choice for stars like Will Smith, Simon Cowell, Demi Moore, Steven Spielberg, Katy Perry, Morgan Freeman, Cameron Diaz, and others. Although the Tesla’s exterior may seem unassuming, the Model S’s interior featuring hi-tech touches may be a good fit for superstars. 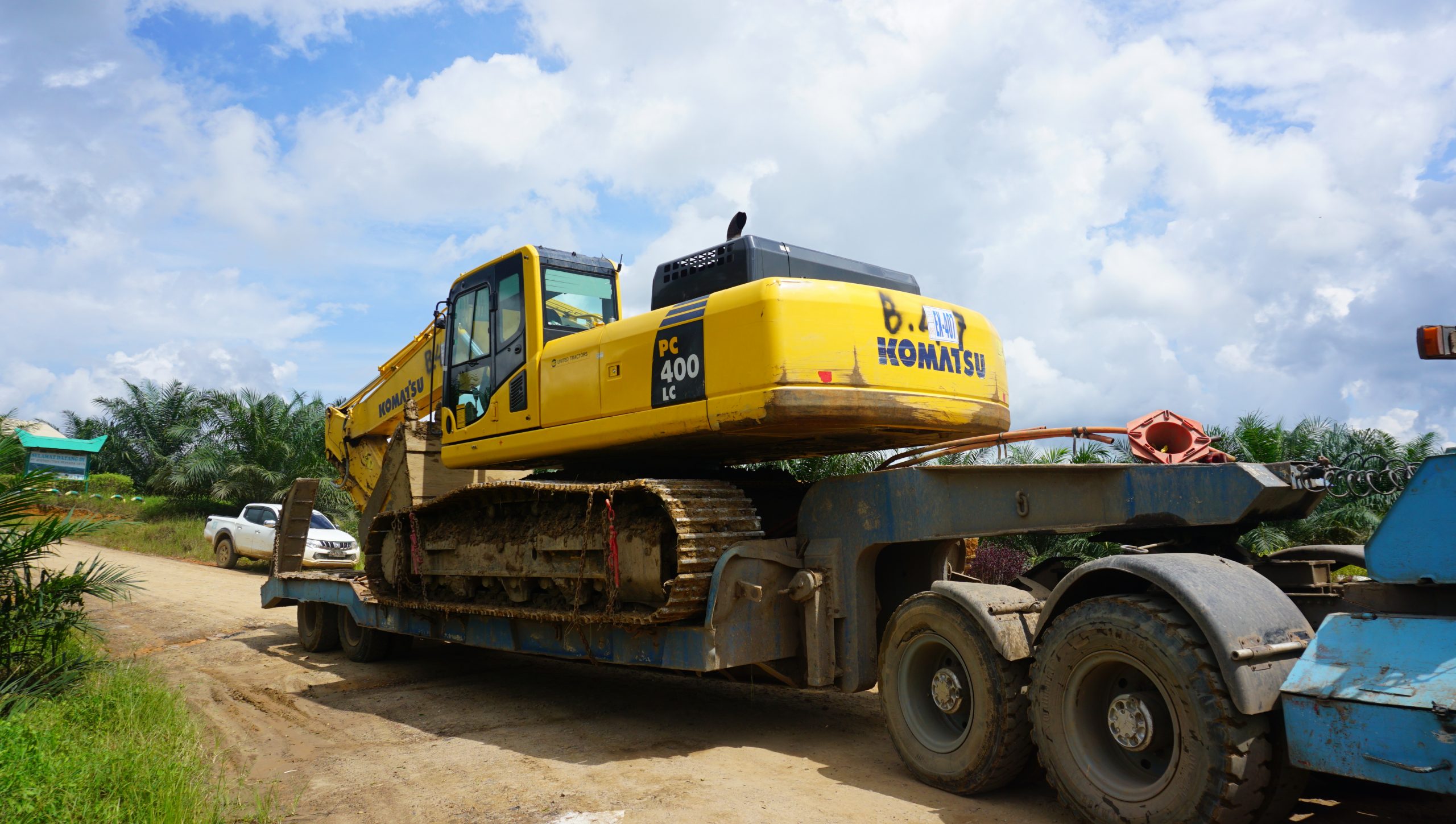 How to Ship a Bulldozer from One State to Another 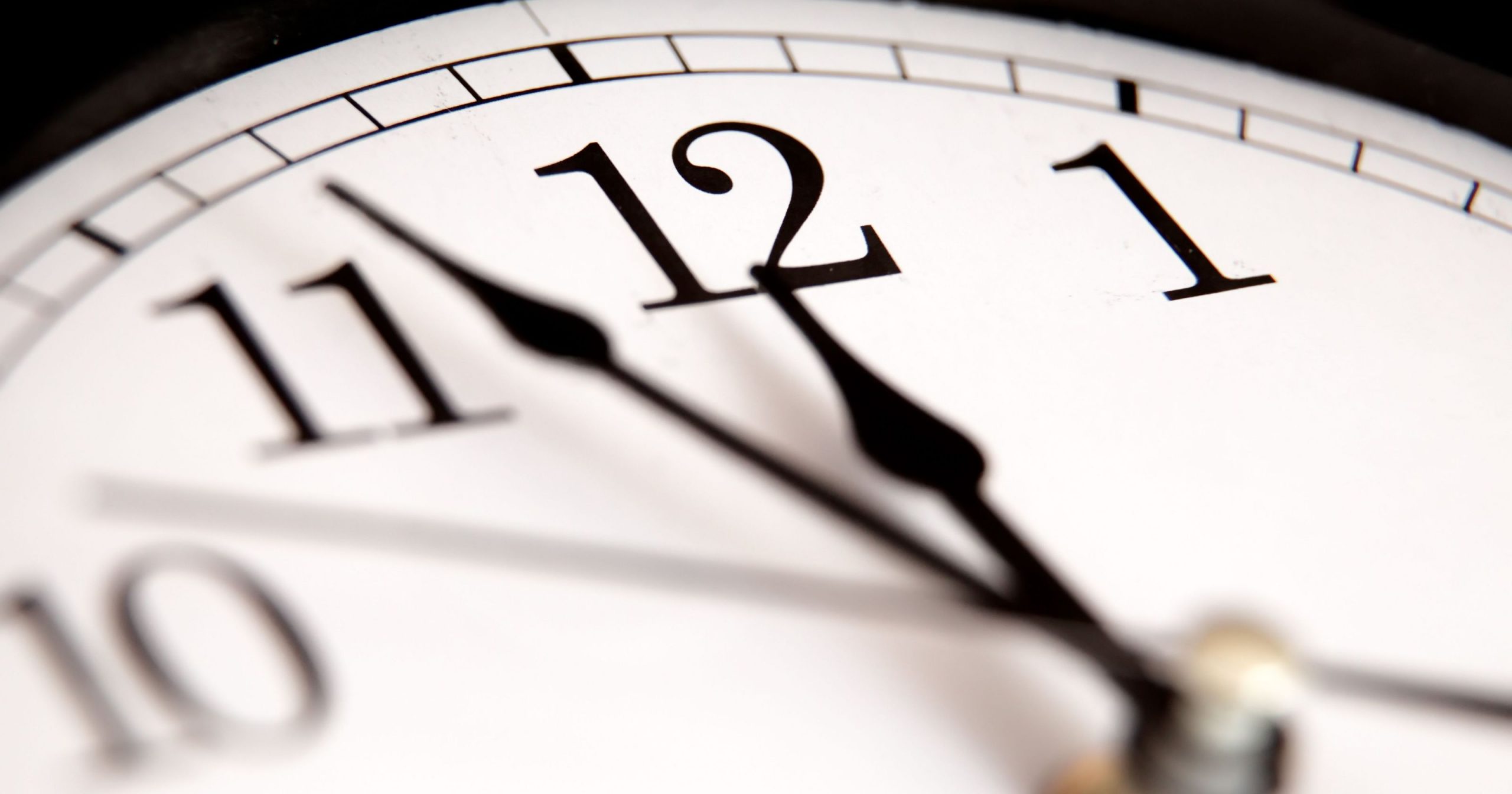 How Soon will My Vehicle Arrive? 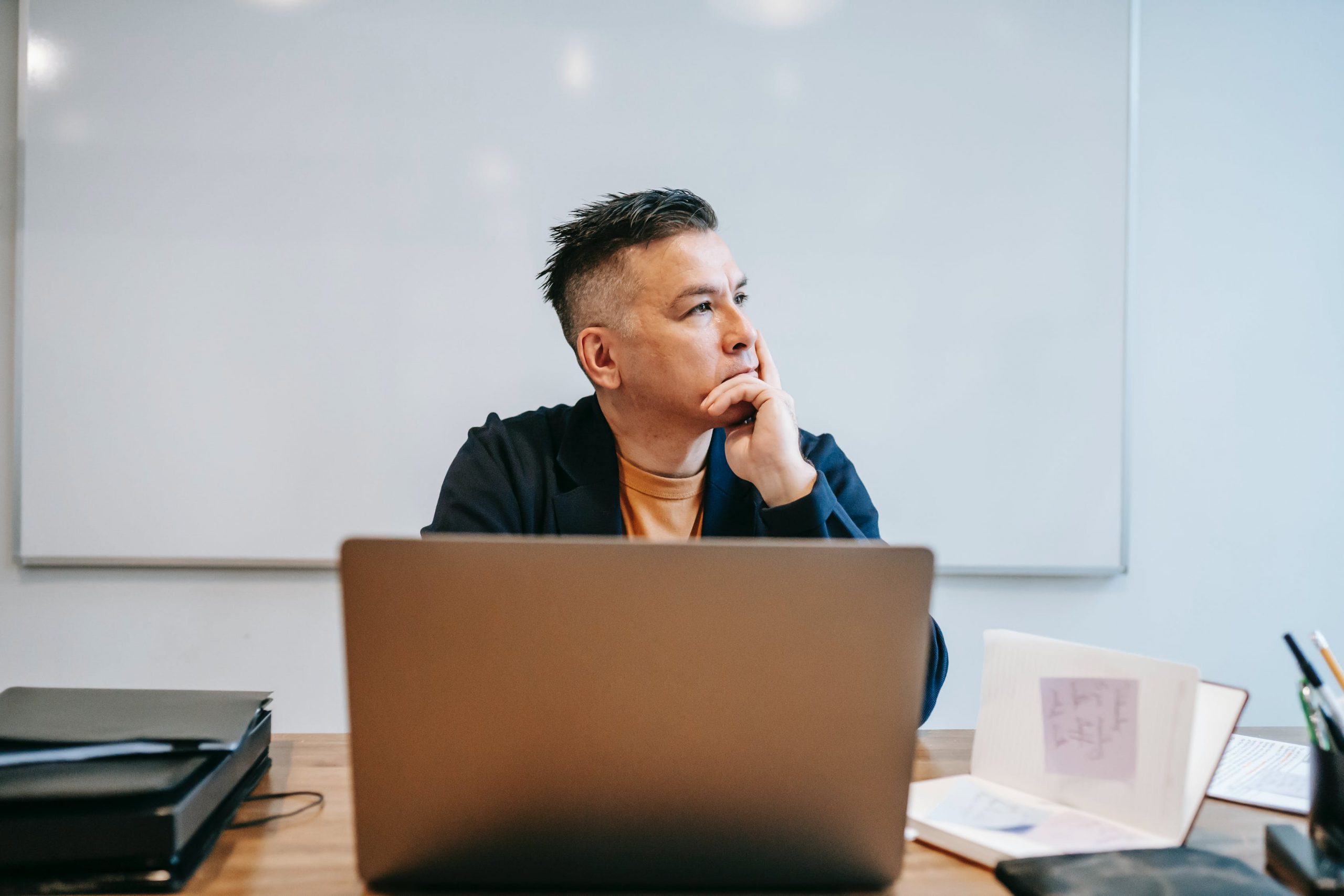 Can Someone Else Pick Up My Car in My Name? 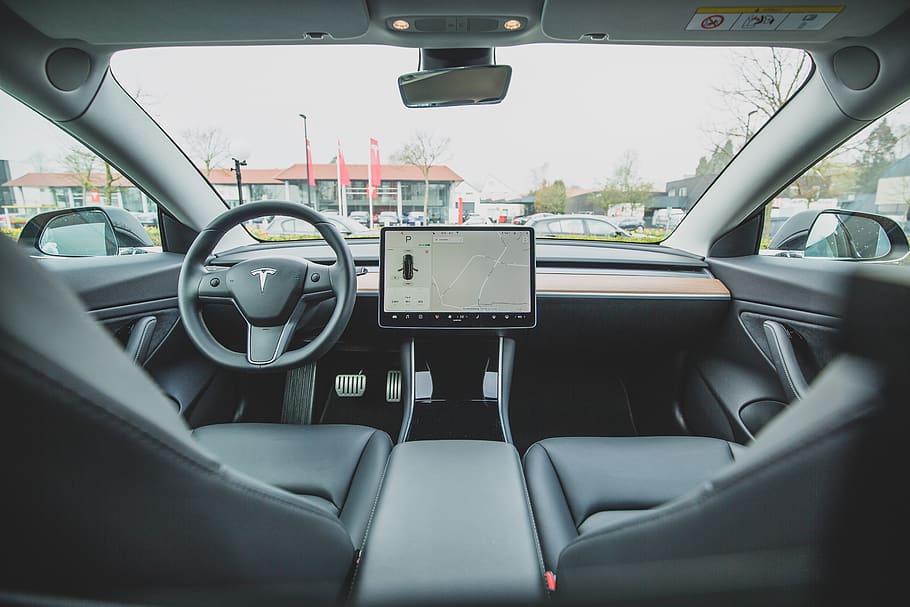 How does car transport work?