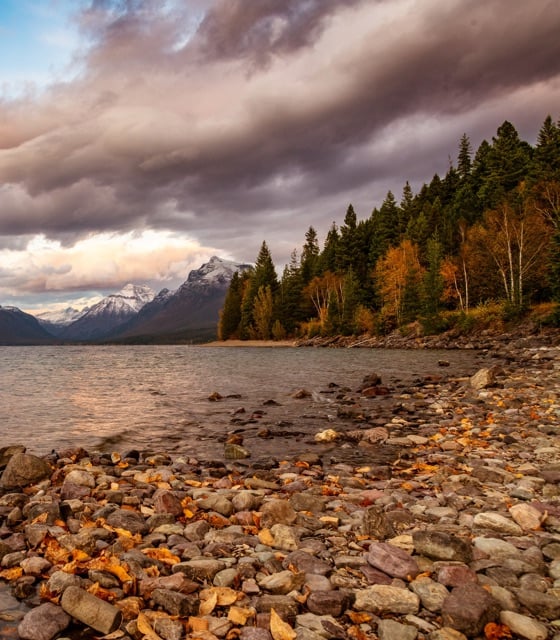 Montana doesn’t have an official alias but several unofficial ones, notably “Big Sky Country”, “The Treasure State”, “Land of the Shining Mountains”, and “The Last Best Place“.

Railways have been a significant form of transportation in Montana since the 1880s. Historically, the state was crossed by the mainlines of three east-west transcontinental highways: the Milwaukee Road, the Great Northern, and the Northern Pacific.

Historically, U.S. Route 10 was the primary east–west highway route across Montana, linking large towns in the southern half of the state. Still, the state’s most important east-west travel corridor, the route is now served by Interstate 90 and Interstate 94, which follow approximately the same route as the North Pacific. U.S. Routes 2 and 12 and Montana Highway 200 also runs throughout the state from east to west.