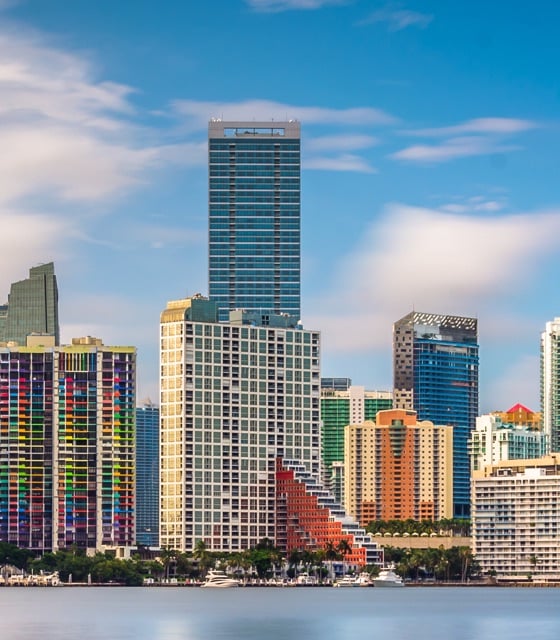 Because of the 1932 Byrd Road Act, the state government controls most of Virginia’s roads, instead of a local county authority as is usual in other states.

As of 2018, the Virginia Department of Transportation (VDOT) owns and operates 57,867 miles (93,128 km) of the total 70,105 miles (112,823 km) of roads in the state, making it the third largest state highway system in the United States. According to the 2018 American Community Survey, Virginia has some of the worst traffic patterns in the country. The average commute time of 28.4 minutes ranks 42nd among other states, and the Washington Metropolitan Area, which includes Northern Virginia, has the second worst rate of traffic congestion among U.S. cities.