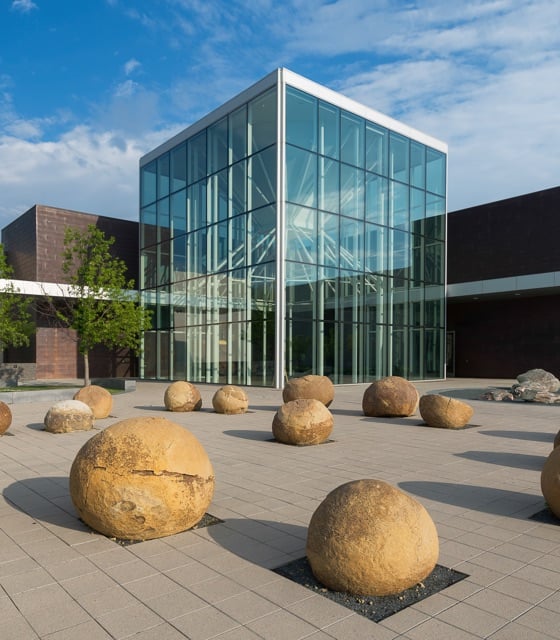 North Dakota is in the Midwest of the United States. It bears the name of the Lakota and Sioux Dakota Indian tribes, which make up a large proportion of the population and have historically dominated the area. It is the nineteenth largest region, and the fourth-smallest one by the population of the 50 states, with a population of 779,094, according to the 2020 census. The capital is Bismarck, and the biggest town of the state is Fargo.

North Dakota, despite its small population, has the particularity of having a transportation network that has more miles of road per inhabitant than any other state in the United States. North Dakota has the country’s second-smallest department of transport (second after Hawaii). Interestingly enough, there are more registered vehicles in North Dakota than there are residents of the state.

Key highways in this area include Interstate 29 and Interstate 94, with a reunion of these in Fargo, with I-29 facing north to south along the state’s eastern boundary, and I-94 running east-west across the state between Minnesota and Montana. A unique feature of the interstate road network in North Dakota is that it is practically completely paved with concrete, not blacktop, due to the extreme climatic conditions that it has to endure. BNSF and Canadian Pacific Railway operate the most important railway systems in the state. Numerous short lines formerly used by BNSF and CPR are now operated by Dakota, Missouri Valley and Western Railroad and Red River Valley, and Western Railroad.

Tempus Logix, within a long period of time, has shipped hundreds of vehicles from and to North Dakota. We work with a huge network of certified and insured carriers to secure the timely and safe transportation of any kind of vehicle, whether it’s a huge pickup truck, a luxury half-million-dollar Lamborghini, or your daily driver Honda Civic. We also ship motorcycles, heavy equipment, boats all over the US. The carriers we cooperate with are familiar with the specific features of the state roads and the climate, know how to handle even the most challenging shipments, and get the vehicles to their destinations in the safest way.

Make sure to give us a call at 818-942-7030, or just head to the calculator of our website at www.tempuslogix.com/auto-transport-quote-calculator/ to get a free quote for your car shipment.

At Tempus Logix, our specialists, who have years of experience in all types of shipments, are prepared to answer any questions you may have and resolve all problems during the process without you even knowing about them.