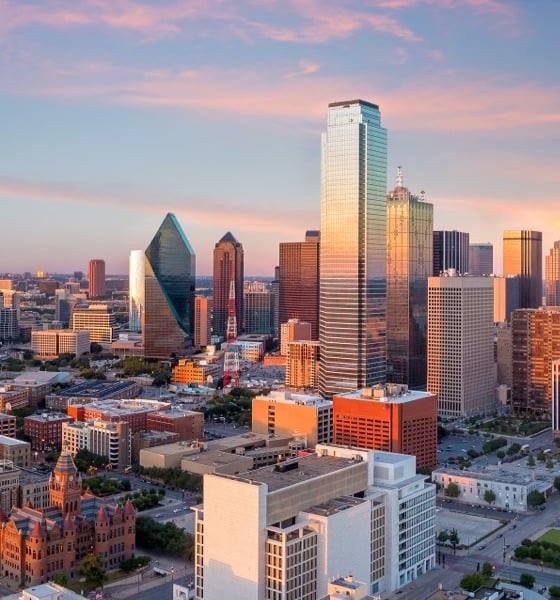 Texas or The Lone Star State is known as the country’s biggest producer of oil, cattle, sheep, minerals, cotton, and wool. As we know, Texas is second in size only to Alaska. The much-beloved Austin is considered the live music capital of the world. Texas possesses three of the top ten most populous cities in the United States – Houston, Dallas, and San Antonio.

If you wonder whether Texas has 4 seasons or no, the short answer is: no. Nowhere in Texas, one can truly experience four seasons in the manner that places for the north usually do. Those who have lived in Austin for long enough to have experienced the regular climate or weather characteristics, certainly know that there are not four distinct seasons there. Rather, there are scenes from Spring and Autumn, with a long hot Summer and a very variable Winter.

This brings us to think about how transportation might work in Texas, as the weather is one of the most important factors having an impact on transportation overall, especially on long-distance moves.

As it has been observed, Texans have historically had difficulties traversing Texas due to the state’s large size and rough terrain. Texas has compensated by building America’s largest highway and railway systems, the knowledge of which surely gives us an overall base to imagine how the transportation branch has been developing over the years.

Now imagine how many trucks are traveling in and out Texas area through those highways to pick up and deliver goods people move every day. As a vehicle shipping company, Tempus Logix has been paying special attention to Texas shipments, as there have been over several hundreds of those completed, with so many drivers we cooperated with and so many customers we delivered the vehicles to.

Tempus Logix, as one of the top-rated vehicle shipping experts, will surely be ready to arrange the safe transportation of your vehicles to and from Texas, taking into consideration the specific weather conditions, the time frame and all the other general and specified features for this area, having the quality of the service we provide and our customers’ satisfaction as the top priority!