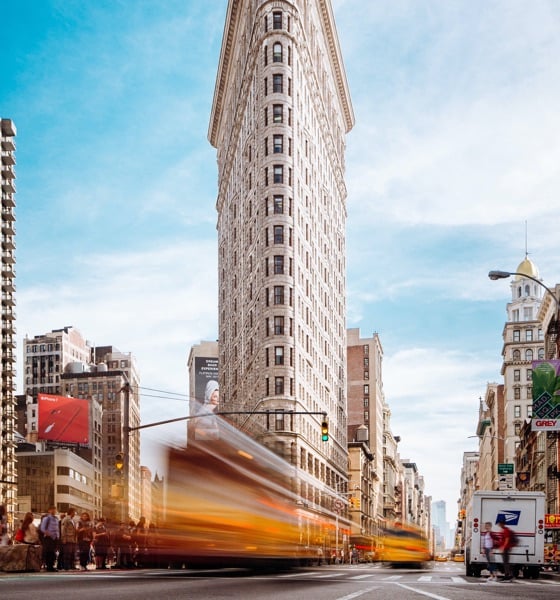 Moving to/from New York will be much easier and faster if you decide to work with a professional and reliable company. Tempus Logix is well known for the positive, and courteous relationships with the carriers we have been and are working with. All our customers have a personal customer care agent assigned to a shipment so that we can provide the best service possible.
We moved thousands of cars, motorcycles, heavy equipment and boats to/from New York.

Looking for affordable car transport in or out of New York City?

Tempus Logix offers transportation of your vehicle across town or the country.
Our specialists are constantly working on your calculator to precisely calculate the current price for shipping your vehicle.

Information about the New York State

The state is bordered by New Jersey and southern Pennsylvania and Connecticut, Massachusetts, and Vermont to the east; it has a maritime border with Rhode Island, east of Long Island, as well as an international border with the Canadian provinces of Quebec to the north and Ontario to the northwest.It is sometimes called New York State to differentiate it from New York City, which is its largest city.

New York is a state in the northeastern U.S., known for New York City and towering Niagara Falls. NYC’s island of Manhattan is home to the Empire State Building, Times Square and Central Park. The Brooklyn Bridge connects Manhattan with the borough of Brooklyn. The iconic Statue of Liberty stands in New York Harbor. To the east, Long Island has beaches, the Montauk Lighthouse, the ritzy Hamptons and Fire Island.