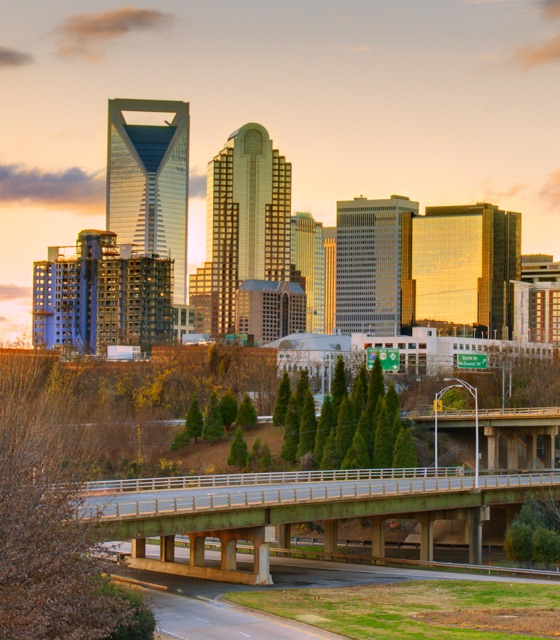 North Carolina is a state located in the south-eastern United States. North Carolina is the 28th largest and ninth-largest among the 50 States. It borders Virginia to the north, the Atlantic Ocean to the east, Georgia and South Carolina to the south, and Tennessee to the west. The Raleigh-Durham-Cary combined statistical area is the second-largest metropolitan area in the state, with an estimated population of 2,079,687 in 2019, and is home to the largest research park in the United States, Research Triangle Park.

North Carolina is home to the second-largest state highway system in the country and the largest ferry system on the east coast.

Tempus Logix team will organize the transport of your vehicle from or to the beautiful North Carolina safely and with the best quality with its advanced carrier base, Tempus Logix Transportation company provides excellent services in North Carolina, for both residential and business areas.